This is just a brief introduction to one of my favourite places The Nagshead,

It is not a pub although it sounds like it might be. It is an RSPB nature reserve that is within easy walking distance of my home. It is also a very good reason to visit The Forest of Dean for your holidays.

It is part of my playground and one of the loveliest places that I know.

These are Fallow Deer seen on my last visit about two weeks ago. That black and white rump is unmistakeable. These pictures were taken quite early in the morning when the light was very poor, so please excuse the quality. 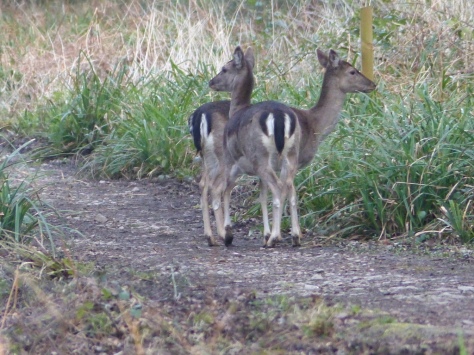 Now I have a confession to make, although I have visited this reserve several times since I arrived in the forest I still haven’t photographed any birds here.

There is no absence of birds though, I am often mobbed by the small mixed flocks of tits and the sound of woodpeckers drumming and Tawny Owls hooting mixes in with the bird song to create an atmosphere that my pictures cannot relate. It is great. 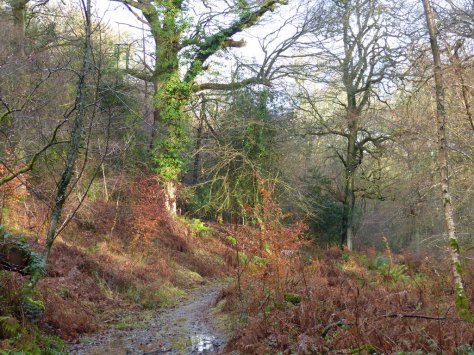 It is a good place to look for fungi.

This is Hairy Curtain Crust a small bracket fungus. 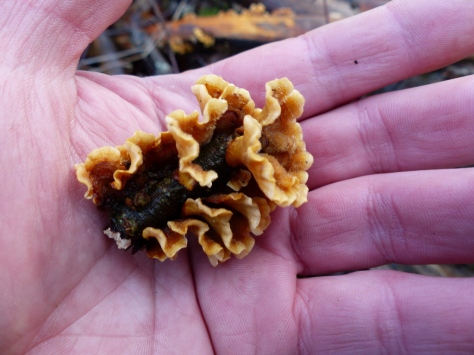 This next one is Blushing Bracket, so called because if you bruise the underside it flushes red. 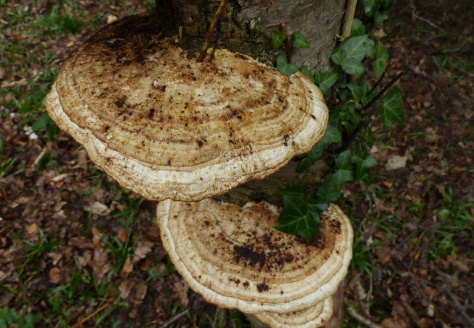 Wild Boar roam the forest freely but they are becoming very shy because the Forestry Commission shoot them.

I will have to crop that picture to show you what I have just seen.

There has been an issue here with people feeding the Boar. It is a problem because the animals loose their fear of humans, the FC are doing all that they can to set that issue right.

I should come clean here and tell you that I am strongly opposed to the Wild Boar cull. I do believe that they need to be managed but shooting guns at them isn’t the way to do it. They are just dispersing them, they are driving them out of the forest. The FC are the only people with the resources and organisation to be able to manage these animals and once out of the forest they are beyond control. The end result is many more Boar in places where they shouldn’t be. They are a forest animal.

I like to see wild animals in the forest.

So that is my brief introduction to the Nagshead. It is a smashing place and I will be spending a lot of time here this summer, I hope that you will come with me. 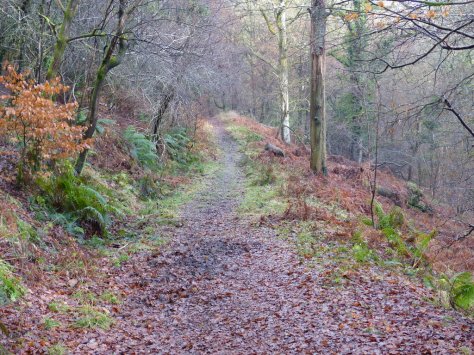 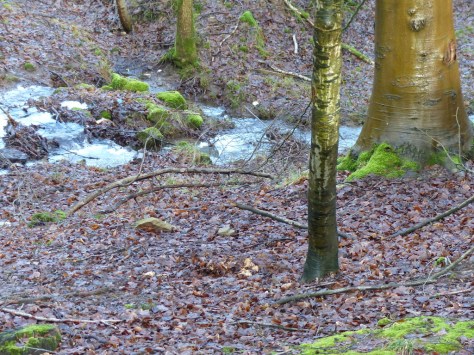